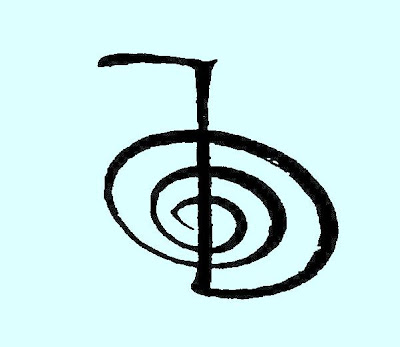 I have never experienced what you describe Raven but it sounds wonderful. The nearest I have come to being able to help someone accept the end of this life was for a friend who was suffering from cancer though I didn't know. I hadn't seen her for a few years and I dreamt about her so vividly I telephoned her home only to find out that she was in hospital for respite. I wrote to her explaining that I practised Reiki and said if she wanted to try it when she got out of hospital I would be only too glad to treat her. She accepted and after the treatment she told me she wasn't afraid to die any longer. I think Reiki brought her peace and acceptance.

I have no idea what Reiki is but it sounds heaven sent. Keep it up, Raven. You may just heal yourself.

All I know of Reiki I know from the different things you have written. I think we all have our own paths to the creator and the older I get and the more I experience, the more willing I am to consider that there is no ONE correct way. We are limited, but God is not.

Thanks for helping Gregory. He has been exceptionally spunky today.

It is so hard for us on this side to comprehend the release that death brings. We fear it as an end to everything we know. It must be so much larger than we can imagine. A falling into a wider sky. Reiki eases the passage--I have felt it when you selflessly sent it to me. We have all known endings and the freedom they bring. Thank you for this beautiful post and the love you give.

This is an amazing post. You've given me a lot to think about.

While I only know of Reiki from you and Akelamula, I think this post is amazing.

Many do fear death and whether it is Reiki or prayers, I believe that it releaves the stress and fear of dying.

I have had the experience of being with my mother, grandmother and grandfather when they died. At first it scared me because I was not prepared as a twelve year old girl, not even at twenty-one was I prepared when my beloved Grandmother died at home with me.

But God prepared me in each experience and when my mother died, I was so blessed to be apart of her passing. To see her experience death and to witness her last breath. It was peaceful and joyous because I knew where she was going.

If birth and death are the two greatest moments of life, then I can imagine being with my heavely Father.

I hope you are well.

I've never looked at death as a healing and you have relayed that wonderfully and I found myself smiling as I read your words.

I've been away and then sick so blogging hasn't been on my agenda too much. Trying to get back into it. :)