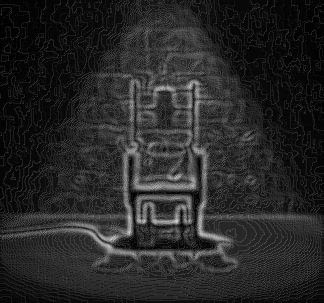 Well, then again, I guess I'm tired but I do want to talk a little bit about something. On my gratitude list tonight I added the Supreme Court's decision to stay an execution in Texas.  The guy in Texas is unquestionably guilty, but his case was tainted by racism. Unfortunately they haven't intervened on the Georgia Troy Davis case where it's highly likely that he is innocent.  The Troy Davis link takes you to an Amnesty International petition.


I hate the idea of the death penalty, especially since our justice system is so profoundly flawed., but I don't think it's a good idea under any circumstances. Prison works just fine.  It doesn't seem to be much of a deterrent either. States with the most executions seem to also have more murders. When as a society we celebrate killing people, we teach (in my opinion) the opposite of what the death penalty is supposed to do. We teach that you can justify taking life. I think it's a really dreadful message. I found it chilling that an audience of adults CHEERED the Texas Governor's body count last week at the Regressive debates.  Odd stance for any human being, but for a collective that proclaims to represent the teachings of Jesus, it's just bizarre. A few days later some of them cheered the idea of letting someone who had failed to buy health insurance die for the choice. When we start making those decisions, though, where do we draw the line? Do we let someone die who couldn't AFFORD insurance? What if the insurance company denied him? What if his check was in the mail? Maybe the cheapskate who didn't buy insurance is also the guy who is on the brink of curing cancer or inventing a machine that converts garbage into a non--polluting energy source.... The argument of Ron Paul to whom the question was raised was that , well we don't just let people die, we ask friends and neighbors and the church to raise money, which is cool if you have friends and neighbors who have money. But we live in a time when 87% of the nation's wealth is in the hands of 20% of our population and 1-2% of that group control about half of that 87%. That leaves the remaining 80% (EIGHTY PERCENT) of our society sharing 13% of its wealth. Even if it was a good idea (which I don't think it is... I think our society should make sure every citizen has access to care). we are no longer capable of raising money to help our neighbors. We are a nation of rich and poor, mostly poor.  Granted, we aren't 3rd world poor, by and large, though some are.  Still, it's one of the reasons the economy can't recover.  I just don't understand the logic of people who begrudge basics to their fellow citizens, who can cheer either the hypothetical death of a cheapskate or the real death of other human beings, whether they are guilty or innocent. 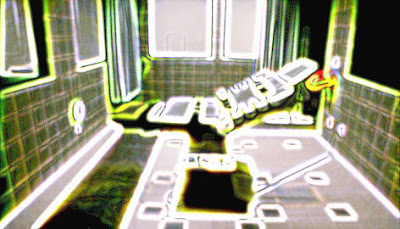 Some things I'm grateful for today: (Items in red are pre-gratitude, a system intended to invoke enthusiasm in the Creative Forces of the Universe for filling my coffers with cash and supplying any and all other needs.)