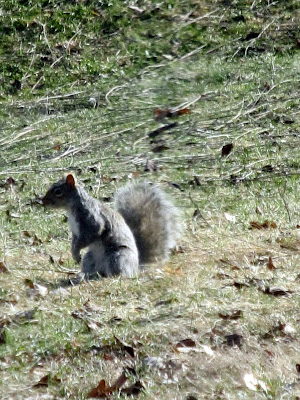 Well, it was actually Spring-like today. Right on the cusp of 60 degrees and there were birds and squirrels and other good things in evidence. I wasn't going to do another Neale Donald Walsh right away, but then found this one in my email (which seems to build up these days at an alarming rate) and thought I must be meant to post it since I am in fact undergoing one of those inner battles at the moment and maybe confession will be good for my soul or something like that.


Anyway, Dr. Jim and I were actually talking about this last week, because there's quite a struggle going on with the part of me that's smart enough to know better and the damaged child who thinks that somehow if I spend money I don't have on a bunch of Easter candy, I will feel better. I know it's not true. I will not feel better, but something in me believes with dedicated fervor that I can bring back what was a kind of happy time in my childhood. My parents were good people. They were pretty inept parents, but for some reason they were good at holidays. Christmas, Easter, Halloween - they let their inner children guide them or something - so those occasions have more warmth to them in my memory than other times. At Easter my father would write a poem from E. Starr Abbott detailing the number of various items (bunnies two, eggs 16... stuff like that), and when my brother and sister returned from the Sunrise Service we would have a hunt. It was fun. So anyway, some part of me thinks that if I get myself a chocolate bunny and some Cadbury eggs, I'll be seven again, when the smarter part of me knows that I'll be deeper in debt, fatter and sick. You would think it wouldn't be much of a struggle, but it's Herculean. That inner kid wants that candy and she wants that feeling. She is convinced she will get it if she only eats a bunch of crap. She's kind of a dope. My life is awash in these inner battles. I ashamed to say that I lose more than I win, but on the candy battle, for some year I have a clarity about it that I haven't had before. I still don't know if I'll win, but at least I'm putting up a good fight. So that's my preface to Neale Donald W and God. 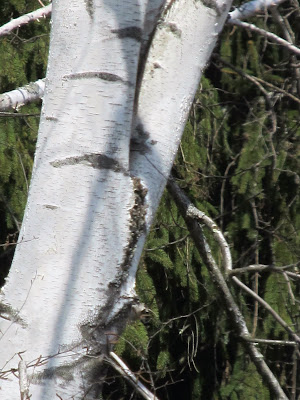 On this day of your life, dear friend,
I believe God wants you to know...
...that most dramatic conflicts are perhaps those
that take place not between men,
but between a man and himself.
Author Mark Moustakas said that, and he was right.
If we can win the struggle within -- the struggle that
Muslims call jihad -- we can win this human race.
What are you battling with right now? What unwanted
habit? What undesireable behavior? What old pattern?
Claim victory over these, and your entire life can change.
Love, Your Friend.... 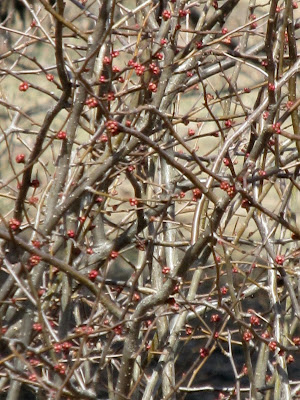 Some things I'm grateful for today: (items in red are pre-gratitude, an exercise in inspiring myself and the Universe to co-create cool stuff.) 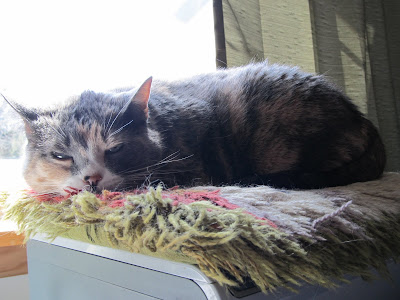 HAVE A GREAT DAY!
MAY YOU WIN ALL YOUR INNER STRUGGLES!
Posted by Raven at 2:13 AM

I have the same stupid battle! If you get the better of yourself, let me know the secret. I didn't know the US had Cadburys eggs. Do you mean Creme eggs? They are delicious! Hope you have a great day.

Argent - I DO mean the cream eggs. I just love them. You have a great day too.

Allow yourself to bite into the sweetness of life. (I should talk)