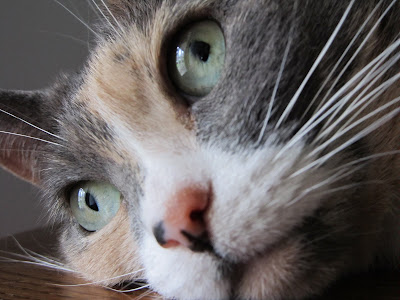 The back yard was oddly empty of visitors this afternoon. Maybe because the weather has been ominous. Nothing actually happened weather-wise, but there has been a sense of impending something and there is more impending something tonight. Mercifully most of the warning are for areas that surround where I live but we seem to be the eye of the threat, for which I'm very grateful. I was just watching pictures of Alabama and just feel terrible for the victims of these storms. 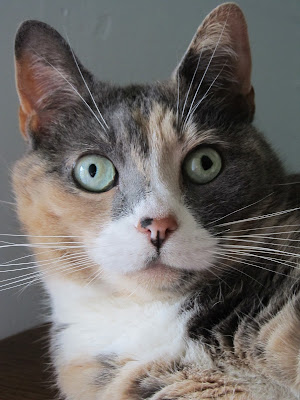 I wasn't going to do more than gratitude tonight, but today's message from Neale Donald Walsh and God just has to be shared. I was raised worrying about what the neighbors might think across an incredible range of topics. We kept our TV virtually inaudible lest we bother the neighbors. I have superlative hearing and I often struggled to make out what was being said on the tube, so I imagine the neighbors (whose TV could be heard by us much of the time) were fine. Of course there were deeper worries. My other - obsessed about my weight from the time I was six months old - worried about how I looked to the neighbors. If I wore a loose t-shirt, they would think I was a pregnant whore and if I wore something more fitted, they would think I was a not pregnant whore. Sense a theme? The irony of it all is that I was truly so profoundly innocent that there was little chance of my being either of those things. So anyway, when Neale and God sent today's message, I just thought I had to share it. 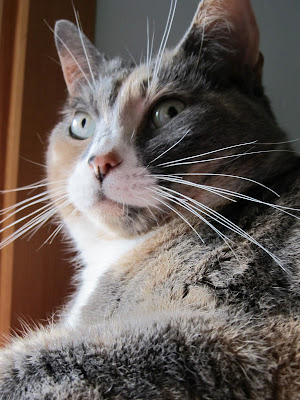 I have made progress on letting go of this toxic shame I was raised with. A few years back I realized that every time I got a package from UPS, I felt like a criminal, worried that the neighbors would think I had money (the crazy in my head is so weird sometimes) and was living an extravagant life, that they would resent me having anything. Then one afternoon as I watched the UPS guy deliver something to someone else, it occurred to me that I didn't have any of those feelings about them and that there was a good chance that they didn't give a hoot one way or the other about whether I got a package or had money or anything else. Toxic shame is really such a soul stealer. I'm not cured, but I'm not ruled by it any more. Thank Heaven. 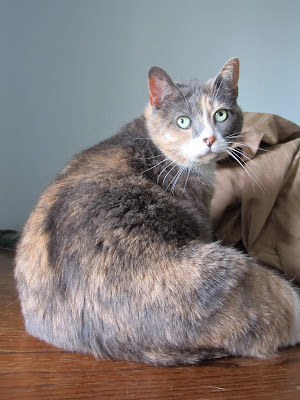 It's a stretch, but this topic sort of fits with the totally deranged national embarrassment of the Birther movement in this country and the cynical politicians who feed it's racist frenzy - some out of conviction, some because they are as crazy as the mob they are trying to stir up. Since the nonsense began, the President has stood against pleasing these viscious neighbors, but today he caved in. And of course they are no more convinced now than they were before. Lunatics and reason don't go together. The President has known this, but given the unfortunate fact that our so-called "news" media loves  junk food more than substance, had made the story eclipse everything else. He has had a thicker skin than I would have been able to. But now I'm just rambling. Here's today's message: 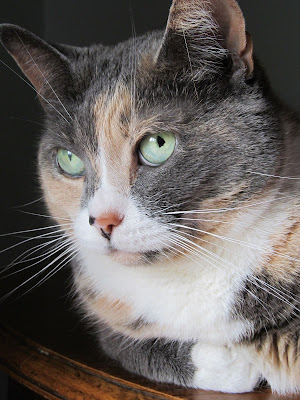 On this day of your life, dear friend,
I believe God wants you to know...
...that they who are all things to their
neighbors cease to be anything to themselves.
Norman Douglas said that, and he was right. So do not
worry about "what the neighbors think." Worry only
about whether you are being true to yourself.
Think, act, and speak today from the place of your
highest truth. About all things. Including your
relationship, your life work, your thoughts
and your choices.
It is time that you came out of hiding on
some things,don't you agree?
Love, Your Friend.... 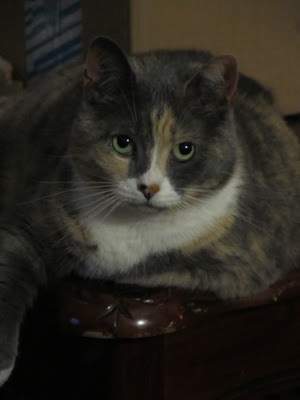 Some things I'm grateful for today: 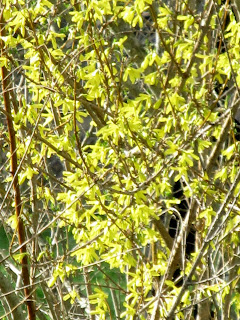 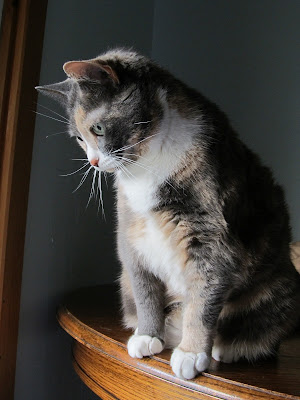 HAVE A WONDERFUL DAY
EXPECT THE NEIGHBORS TO LOVE YOU
Posted by Raven at 12:01 AM

Most people don't watch us even an 10th of the time we think they are. In truth, they are just as self-focused as we are and they're too busy worrying about what we think of them to dwell on what they think of us!